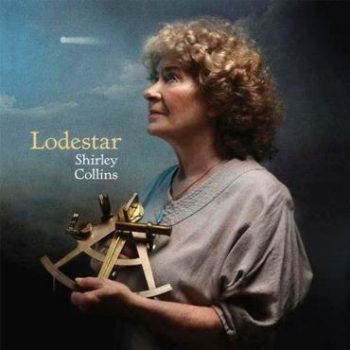 Along with many in the world of English traditional music and song, we have been great fans of Shirley Collins MBE for years.

And she of us. When we dance in her home town of Lewes there is always a good chance that Shirley will be there to watch us. We were honoured when she agreed to be our patron.

One of our few dance performances in 2020 during the pandemic was an unpublicised event outside Shirley’s home to celebrate her birthday. Our association with Shirley has also included: